Day 2 of the 52nd Annual Congress got started bright and early Tuesday—perhaps especially bright and early for the brave trivia stars who showed their skills late into Monday night at the trivia pub night on the waterfront.

CMOS was honoured to welcome Dr. Alain Vézina, Regional Director of Science, Maritimes Region, Fisheries and Oceans Canada to open the second day of the congress. Dr. Vézina emphasized the importance of partnerships, including work underway with MEOPAR on the Canadian Integrated Ocean Observing System, Ocean Tracking Network and WHaLE on reducing right whale deaths, and other collaborative efforts.

The first plenary, delivered by Dr. James Drummond of Dalhousie University, gave attendees a glimpse of life in the PEARL research station in the High Arctic. 24-hour daylight in summer (and 24-hour darkness in winter) poses a number of complicated challenges for researchers working to keep equipment cool or prevent fading—not to mention the sharp teeth of curious arctic hares, who have an annoying habit of chomping through cables.

For the day’s second plenary, we welcomed Eriel Tchekwie Deranger, Executive Director of Indigenous Climate Action. Ms. Deranger spoke eloquently on the rights of indigenous communities, highlighting the importance of speaking with First Nations early on, and listening to their knowledge and perspectives. Communities and governments often have different understandings of what would be considered sustainable usage: for example, water flow that was considered sustainable by scientists for the ecosystem’s health was not sufficient for maintaining the community’s use of the river to transport the moose harvest at low-water times of the year. The message from both the plenary and the following Indigenous Climate Change panel session was emphatic: First Nation communities are disproportionately affected by climate change, and scientists must find ways to incorporate traditional knowledge into their work.

In the afternoon, students traveled to the Bedford Institute of Oceanography in Dartmouth, Nova Scotia for a tour of the research facility and a panel presentation from early career professionals in different career trajectories. Over pizza, participants networked and learned more about the steps new graduates can take for success. The evening finished up with a boat cruise of the Halifax Harbour aboard the Silva complete with picturesque sunset.

Another busy day of scientific programming wrapped up with the CMOS public lecture, held in the new Central Library in downtown Halifax. Dr. Chris Taggart of Dalhousie University spoke frankly to a full house about the plight of the North Atlantic right whale, outlining ways that Canadian scientists and decision-makers are working to save these critically endangered animals.

See you tomorrow morning for Day 3! 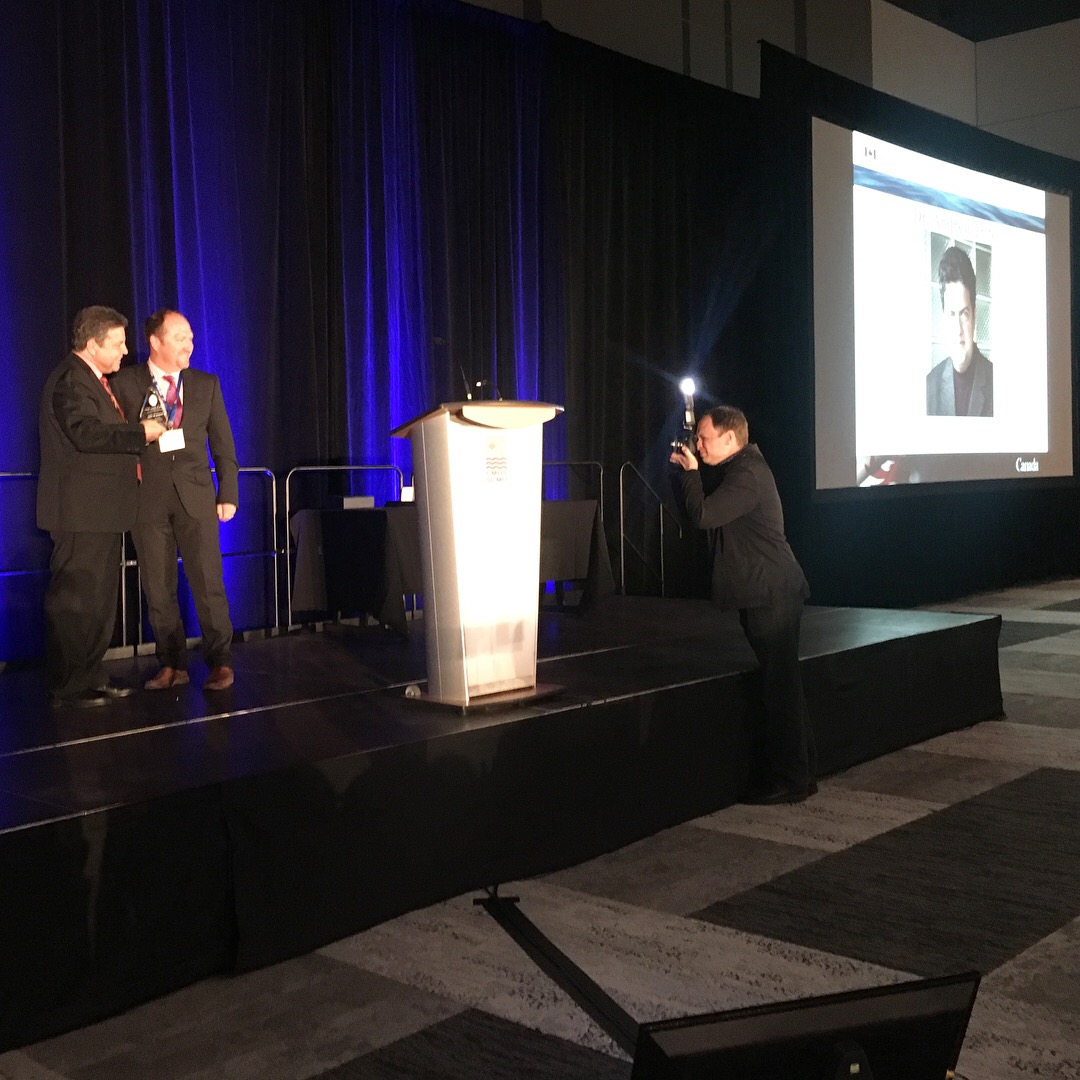 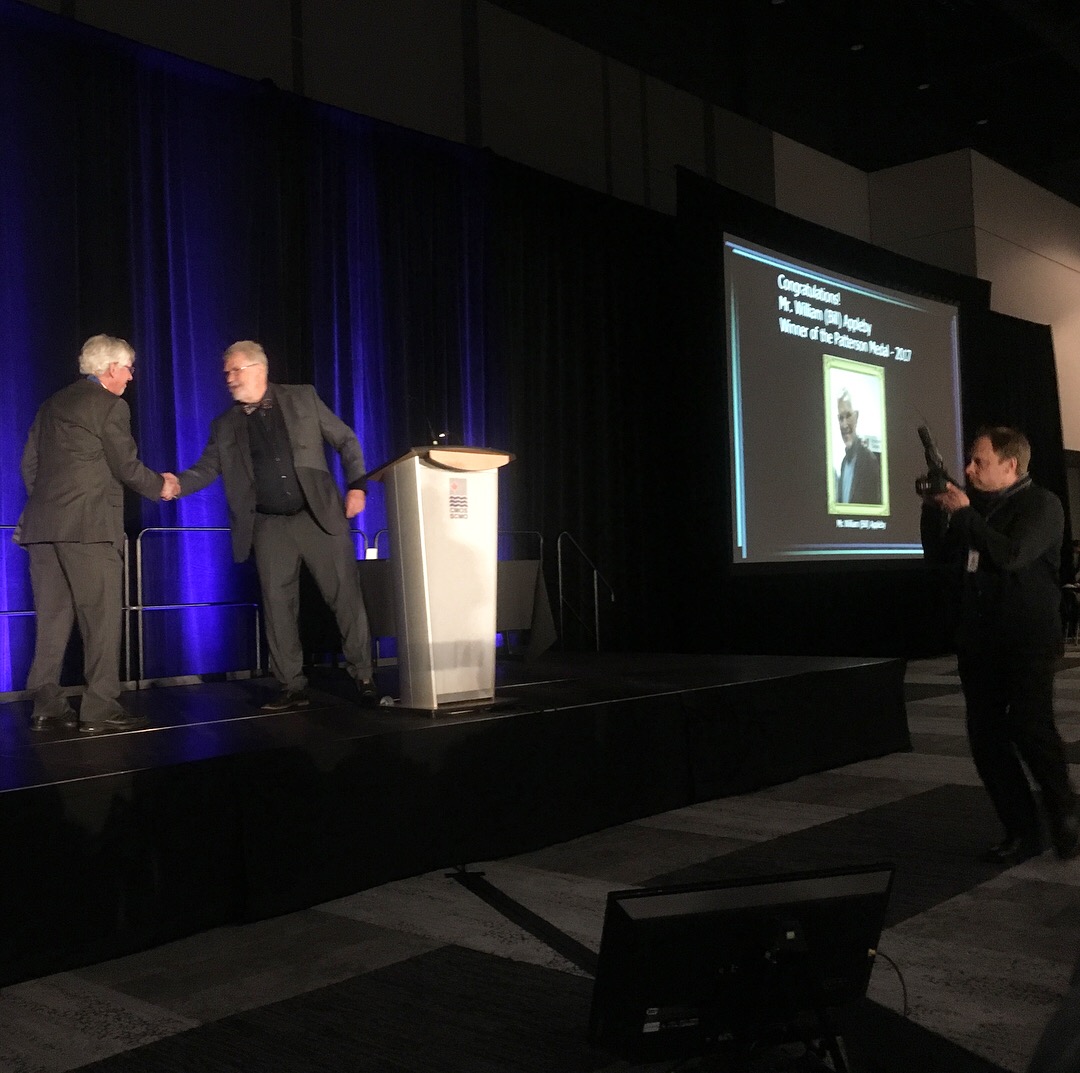